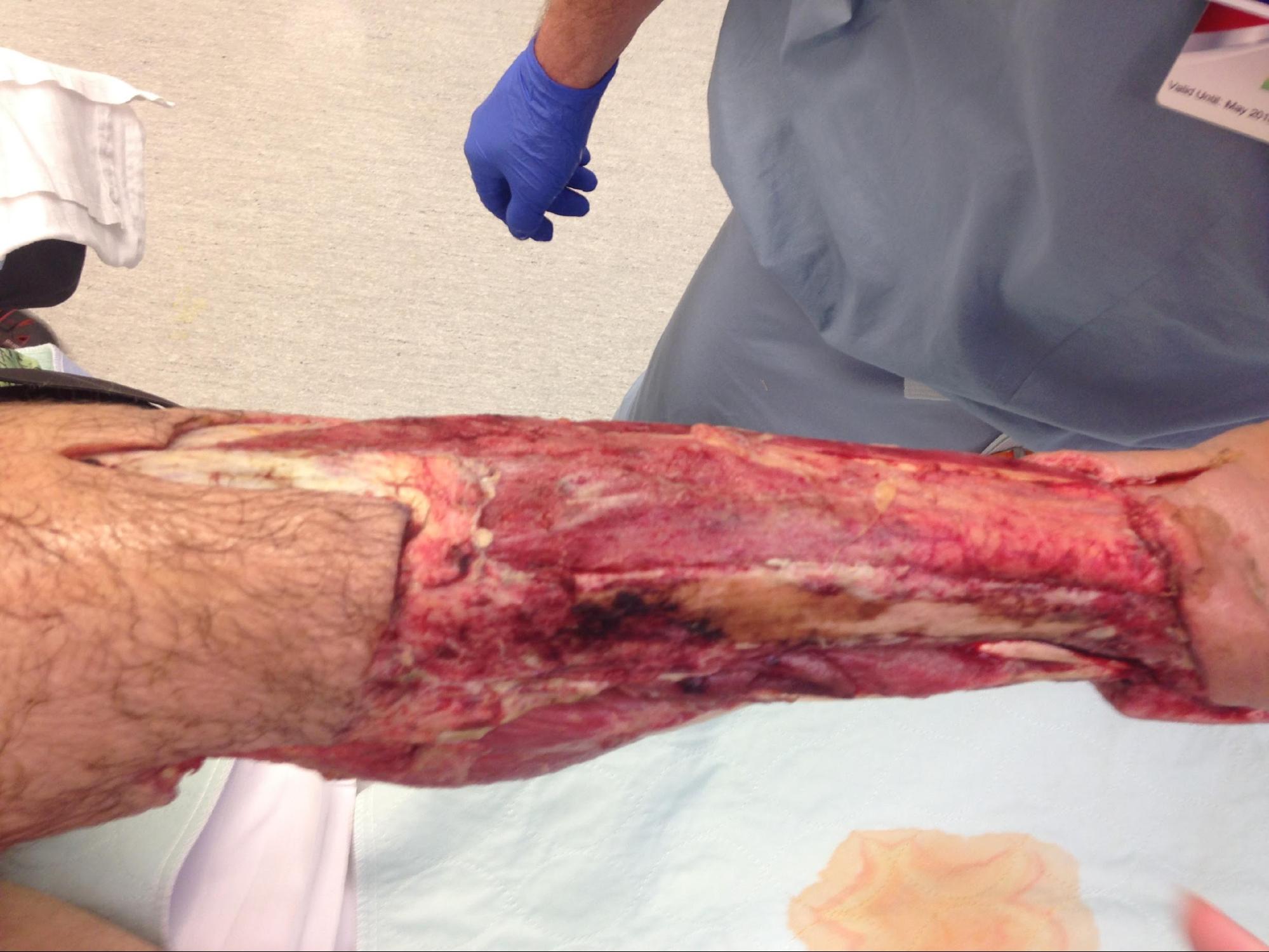 Leeds SG,Mencio M,Ontiveros E,Ward MA, Endoluminal Vacuum Therapy: How I Do It. Journal of gastrointestinal surgery : official journal of the Society for Surgery of the Alimentary Tract. 2019 Jan 22;     [PubMed PMID: 30671790]