Normally, the T wave on an electrocardiogram (ECG) is representative of ventricular repolarization. Changes in T wave morphology can be indicative of various benign or pathologic conditions affecting the myocardium. Proper knowledge of T wave morphology is essential to successful evaluation and management of several conditions. This activity reviews the definition of an electrocardiographic T wave, explains how different clinical states can cause changes to T wave morphology, and highlights the role of educating interprofessional team members on the significance of T wave changes in order to improve patient care. 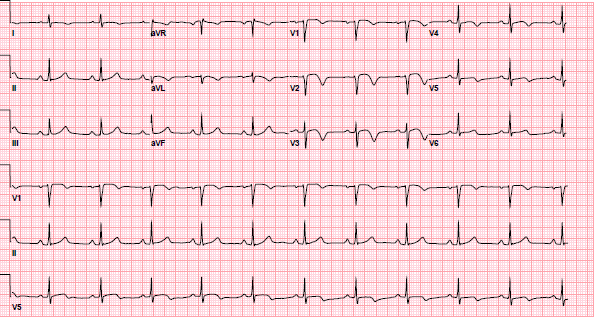 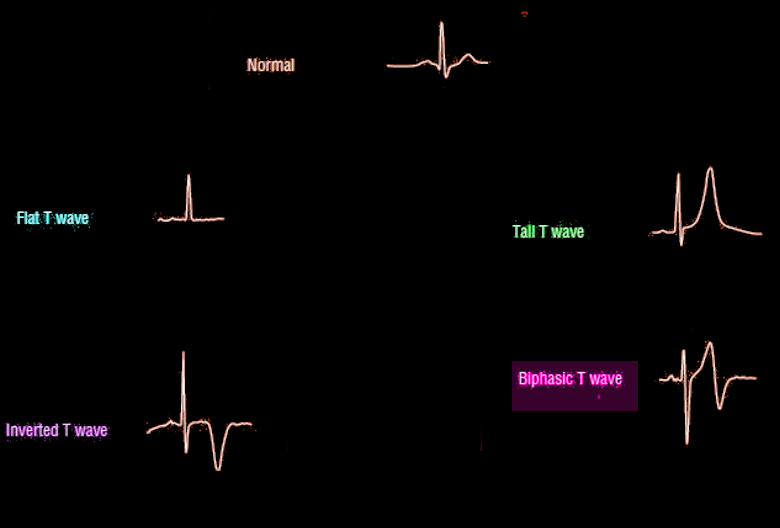