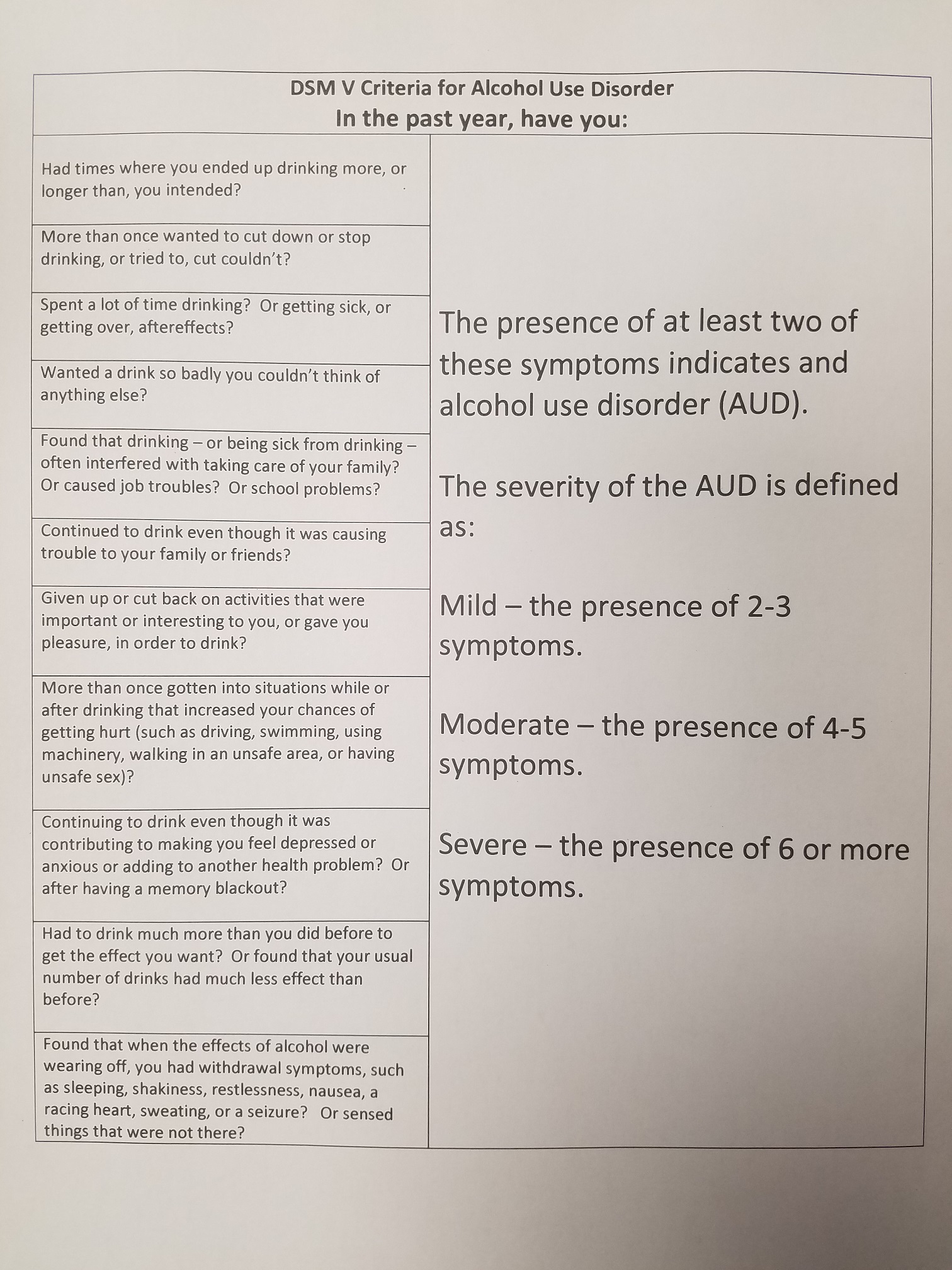 Jerlhag E, Gut-brain axis and addictive disorders: A review with focus on alcohol and drugs of abuse. Pharmacology     [PubMed PMID: 30439457]