The word "atelectasis" is Greek in origin; It is a combination of the Greek words atelez (Ateles) and ektasiz (ektasis) meaning "imperfect" and "expansion" respectively. It is caused by the partial or complete, reversible collapse of the small airways resulting in an impaired exchange of CO2 and O2 - i.e., intrapulmonary shunt. The incidence of atelectasis in patient's undergoing general anesthesia is 90% This activity discusses the etiology, epidemiology, evaluation, and treatment of atelectasis. Furthermore, it highlights the importance of teamwork among all involved caregivers to ensure adequate patient education, prevention, early recognition, treatment, and, ultimately improve patient outcomes.

Most atelectasis that appears during general anesthesia leads to transient lung dysfunction that resolves within 24 hours after surgery.  Nevertheless, some patients develop significant perioperative respiratory complications that can lead to increased morbidity and mortality if not treated. Atelectasis is preventable through avoidance of general anesthesia, early mobilization, adequate pain control, and minimizing parenteral opioid administration. When general anesthesia use is unavoidable, the use of continuous positive airway pressure, the lowest possible FiO2 during induction and maintenance, PEEP (positive end-expiratory pressure), lung recruitment maneuvers, and low tidal volumes will help prevent the development of atelectasis.[8] One study showed that intraoperative alveolar recruitment with a vital capacity maneuver followed by PEEP 10 cm H2O is effective at preventing lung atelectasis in morbidly obese patients; this also correlated with better oxygenation, shorter PACU stay, and fewer pulmonary complications in the postoperative period.[9]

Changing position from supine to upright increases FRC and decreases atelectasis.[10] Encouraging patients to take deep breaths, early ambulation, incentive spirometry, use of an acapella device, chest physiotherapy, tracheal suctioning (in intubated patients), and/or positive pressure ventilation has been shown to decrease atelectasis. The mechanism behind all of these measures is a transient increase in transmural pressure that allows for reexpansion of collapsed lung segments. Prophylactic measures, such as incentive spirometry, should be taught and instituted before surgery and continued on an hourly basis following surgery until discharge to obtain the maximal benefit.

Fiberoptic bronchoscopy also has a role in the management of atelectasis. In one study single-suction, fiberoptic bronchoscopy led to improved lung function and reversal of atelectasis in 76% of cases.  Bronchoscopy should always be the intervention when there is a high suspicion for a mechanically obstructed bronchus and coughing/suctioning have not been successful. Bronchoscopy is also indicated when less invasive efforts, such as early ambulation, incentive spirometry, bronchodilators, and humidity,  have not been successful within 24 hours of their initiation.

Employing early preventative strategies and valuing prompt recognition/diagnosis will not only improve patient outcomes, but it will also significantly decrease cost.[11] 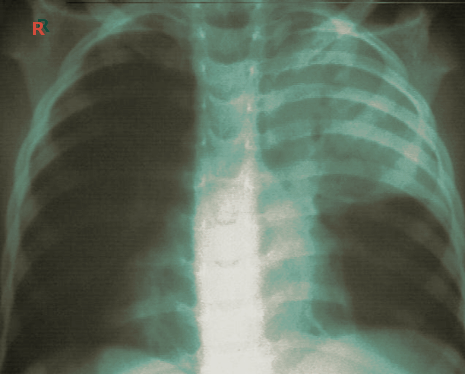 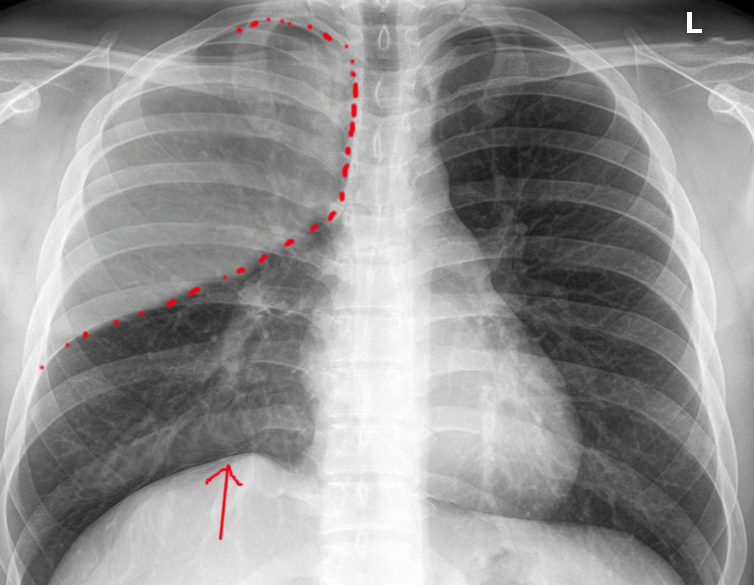 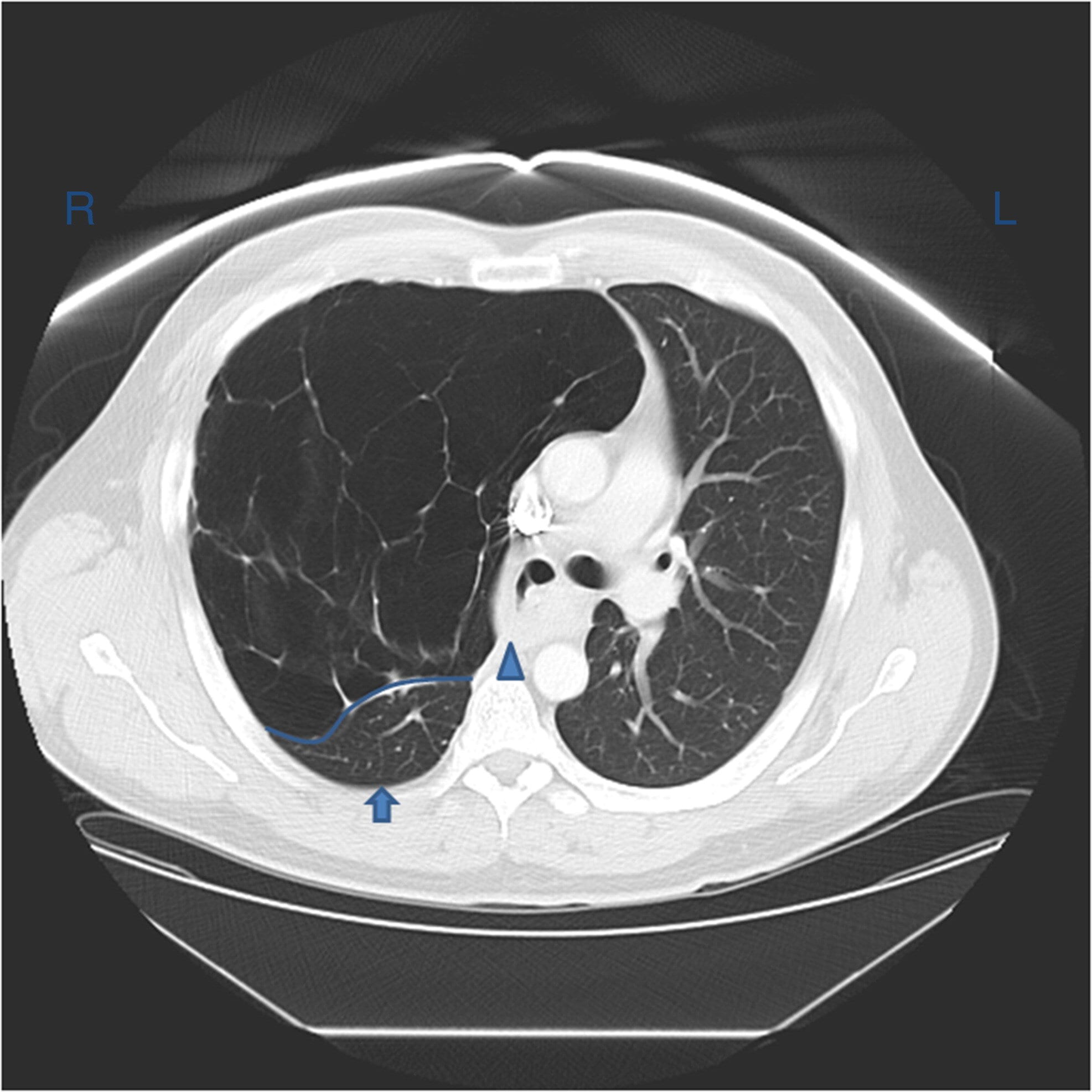