The measurement of vital capacity can also help determine the severity of involvement of respiratory muscles in neuromuscular disease. It can guide treatment decisions in patients with myasthenic crisis and Guillain-Barre syndrome.[8] 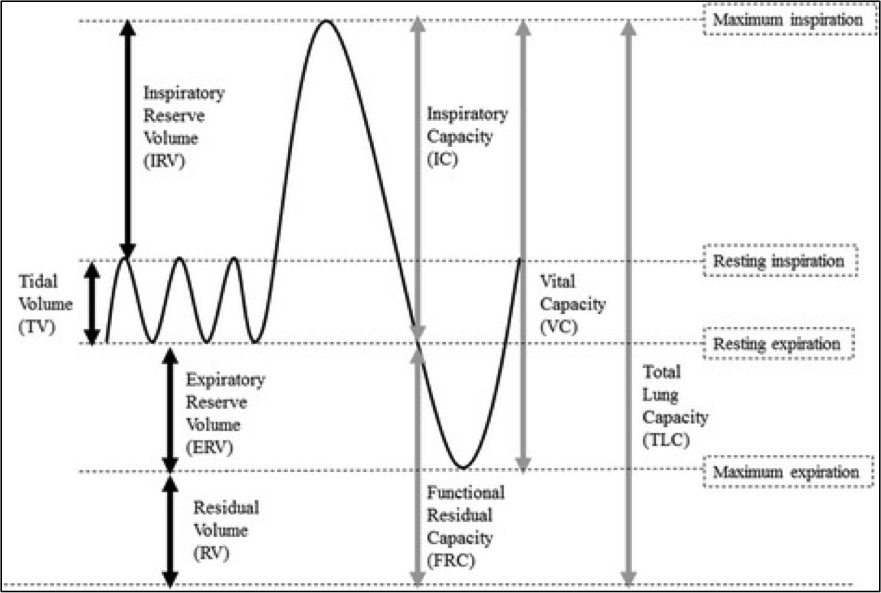