Neurons are electrically excitable cells that transmit signals throughout the body. Neurons employ both electrical and chemical components in the transmission of information. Neurons are connected to other neurons at synapses and connected to effector organs or cells at neuroeffector junctions. A typical multipolar neuron is comprised of soma or cell body, an axon, and dendrites. The axon is thought of as the part transmitting efferent signals, while the dendrites are receiving afferent signals from their surroundings.[1]

Neurons are unique in their ability to receive and transmit information. Neurons are characterized by the long processes which extend out from the cell body or soma. Dendrites receive afferent signals. Axons carry efferent signals. Neurons exist in a variety of forms including multipolar, bipolar, pseudounipolar, and anaxonic which differ primarily in their number and arrangement of axons and dendrites. The soma contains the nucleus and other organelles necessary for neuronal function. There may be one or many dendrites associated with a single neuron depending on its function and location. In addition to afferent signaling, dendrites can be involved in protein synthesis and independent signaling functions with other neurons. Axons typically end in an axon terminal at which neurotransmitters, neuromodulators, or neurohormones are released in the conversion of the electrical signal to a chemical signal which can cross the synapse or neuromuscular junction. Axonal transport is carried out by proteins such as kinesin and dynein. Neurons propagate their potentials by ion movement through voltage-gated ion channels (though calcium channels are largely voltage-independent) across their membranes. Potassium, sodium, and chloride ions are the greatest contributors to the membrane potential of the common neuron. The resting membrane potential of typical neurons is around -70 mV. As a depolarizing threshold stimulus occurs, an action potential that is consistent in amplitude is generated and travels down the axon to the terminal. Graded potentials are also important to note as they vary in strength, and lose amplitude throughout their transmission. The variety of interactions among neurons enables the transmission of impulses to perpetrate diverse functions within the body. Mature neurons are unable to divide, so their destruction may lead to a neurological deficit. However, neural progenitors that are capable of participation in neurogenesis are present in certain regions such as the dentate gyrus of the rat, and in the subependymal of rodents. There is a continuing interest in potential therapeutic uses for neural progenitor cells following injury.[2][3][4][5][6]

There are a number of different nerve fiber types that have been classified. Some are constituents of both motor and sensory pathways, and others serve only sensory pathways.[7]

Muscles require innervation to contract and to maintain tone. Motor neurons in vertebrates secrete acetylcholine into the neuromuscular junction. When an action potential reaches the axon terminal of the motor neuron, voltage-dependent calcium channels open and accommodate the influx of calcium. This permits the fusion of neurotransmitter vesicles with the axon terminal membrane to cause acetylcholine release into the junction. Acetylcholine molecules then bind their receptors on the sarcolemma to cause the opening of sodium channels which results in the production of an action potential and its propagation to the myofibril to cause muscle contraction.

The gold standard for microsurgical nerve injury reconstruction techniques remains the end-to-end (ETE) direct repair of the nerve stumps without tension. Difficulty with ETE is recognized in the following scenarios:

End-to-side (ETS) is a technique that can be utilized when the surgeon is concerned regarding the reparability and usability of the injured nerve's proximal stump. There is some literature supporting nerve fiber regeneration and collateral axonal sprouting following ETS repair. However, the efficacy of ETS remains controversial.

ETS is most often given consideration in the following settings:

Sutureless techniques have been becoming increasingly popular over the last 10 to 15 years. Evolving techniques include:

Many conditions can affect neurons and their transmission. Some of these include neurodegenerative diseases such as amyotrophic lateral sclerosis (ALS) or Lou Gehrig disease, some dementias, Huntington disease, spinal and bulbar muscular atrophies, as well as lesions of the motor neurons.

ALS is characterized by the clinical presentation of both upper and lower motor neuron lesion symptoms. The disease includes the destruction of motor neurons in the motor cortex, the brainstem, and the spinal cord. Symptoms of ALS include fasciculations, weakness, spasticity, muscle cramps, and difficulty speaking, swallowing, and breathing. Some patients exhibit cognitive decline. Most patients with ALS die of respiratory arrest.

Dementia describes a vast array of conditions with the most common forms being Alzheimer disease and frontotemporal dementia. The onset of symptoms of dementia is often gradual, and its effects are chronic. Dementia can cause a variety of cognitive and behavioral deficits depending on the location and extent of damage in the brain.

Huntington disease is an autosomal dominant condition that is characterized by the death of neurons caused by the huntingtin protein. Symptoms can present at any time, but most commonly appear when the patient is in the third or fourth decade of life. Huntington disease can cause changes in personality, cognition, and movement with the readily noticeable symptoms of jerky, uncontrollable movements, typical of chorea.

Atrophy of the spinal cord or pons can present in a variety of ways, but there is typically muscular discomfort and progressive weakness. There is also the potential for the involvement of various cranial nerves if the lesion is in the brain stem. Signs of upper motor neuron and lower motor neuron disease may be observed depending on the condition. 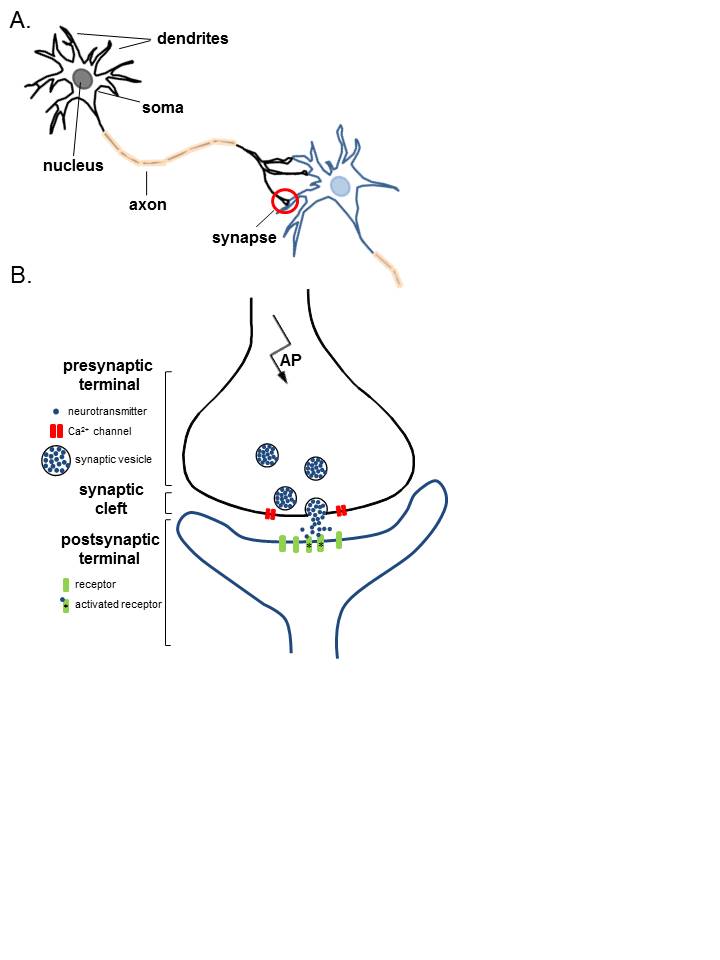 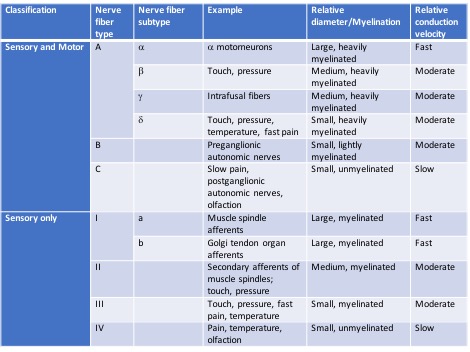 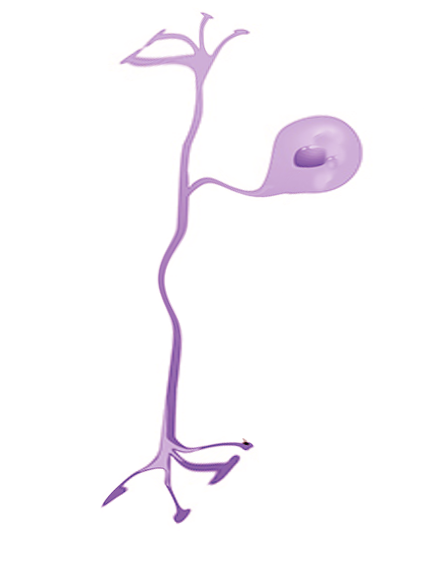 Autoradiographic and histological studies of postnatal neurogenesis. I. A longitudinal investigation of the kinetics, migration and transformation of cells incorporating tritiated thymidine in neonate rats, with special reference to postnatal neurogenesis in some brain regions., Altman J,Das GD,, The Journal of comparative neurology, 1966 Mar     [PubMed PMID: 5937257]

Postmitotic death is the fate of constitutively proliferating cells in the subependymal layer of the adult mouse brain., Morshead CM,van der Kooy D,, The Journal of neuroscience : the official journal of the Society for Neuroscience, 1992 Jan     [PubMed PMID: 1729437]

Proliferating subventricular zone cells in the adult mammalian forebrain can differentiate into neurons and glia., Lois C,Alvarez-Buylla A,, Proceedings of the National Academy of Sciences of the United States of America, 1993 Mar 1     [PubMed PMID: 8446631]