Condoms are a form of barrier contraception that also prevents the spread of certain STDs. Most condoms are latex consisting of a reservoir tip and base ring connected by a thin latex tube. There are a top side and a downside to each condom. When the condom bag is opened, the side where the reservoir tip is pointing up, unimpeded, is the top. To apply, the tip of the reservoir is pinched between two fingers, while the ring is then rolled over the erect penis. To remove, grasp the base ring and pull the condom off before erection is lost. Wrap the used condom in a tissue, or tie it off, and dispose of the used condom. Female condoms consist of two rings, one with a closed-end, connected by a tube of latex to the opposite open, larger ring. The index finger is placed in the closed end, which is inserted into the vagina, pushing the closed end in as far as possible. This discussion will solely focus on male condoms.[1][2][3]

The idea of placing material over the penis for barrier contraception has existed since the 15th century in Asia, where oiled silk paper or lamb intestine coverings were secured over the penis glans. In the 16th century in Italy, soaked linen tied onto the glans with ribbon was recorded as being used to prevent syphilis. The first use of the word “condom” was recorded in the 17th century when the English birth rate commission attributed a decrease in the English birth rate to these “condoms.” Rubber condoms were invented in the 19th century, with latex condoms following shortly after in the early 20th century. Latex has since been the material of choice for condom manufacturers due to its thin mobility, ease of production, and non-porous nature, making it an ideal barrier for semen introduction and STD prevention.[4][5]

Reservoir tips are designed to allow for ejaculate pooling. Condoms without reservoir tips may carry the risk of semen leaking around the sides to the back of the condom.

Condoms can come in a variety of textures such as ribbed, studded, located on the inside, outside, or both sides of the condom. Condoms can also come bulb-shaped. These different textures and shapes are proposed to provide extra sensation to either the male or female partners.

Although rare, the risk of condom slippage or breakage during sexual intercourse has been reported in roughly 2% of cases. Latex condoms should only be used with water-based lubricants such as K-Y, saliva, and glycerin. Oil-based lubricants (e.g., baby oil, hand and body lotions, massage oil, mineral oil, edible oils, whipped cream) have been shown to interrupt the integrity of latex condoms and should not come in contact with latex condoms.[6][7][8]

Latex condoms most commonly last up to 5 years. Expiration dates are required to be placed on the outside of every individual condom pouch. When mixed with other solutions such as spermicide, the condom will have a much shorter shelf life (up to 2 years) due to the breakdown of latex.

For individuals with a latex allergy, synthetic condoms (polyurethane) and natural membrane (lambskin) condoms are an option. Synthetic condoms can function properly with both oil-based and water-based lubricants. Although natural membrane condoms can be used with both types of lubricants as well, they are porous and may be less effective at preventing viral STDs such as HIV, Hepatitis B, and herpes simplex virus.

Some condoms come with the option of being coated in spermicide, most often nonoxynol-9 (N-9). Spermicide condoms have not been shown to provide any more or less function in contraception, but in fact, they may increase adverse effects such as irritation and increased urinary tract infections in females.

Condoms also serve a primary role in the prevention of certain sexually transmitted diseases (STD). Condoms are most effective at preventing STDs that spread from the male urethral orifice, such as gonorrhea, chlamydia, trichomonas, hepatitis B, and HIV. Condoms also assist in preventing STDs transmitted via the skin and mucosal membranes, such as herpes simplex virus, syphilis, Haemophilus ducreyi, and human papillomavirus. Condoms only effectively prevent STDs by providing a physical barrier, so prevention only occurs from what is being covered by the actual condom.

Besides the physical issues that could affect condom usage, there are also other barriers such as decreased sensation during intercourse or disruption of foreplay.

There is also the myth that condom promotion will, in fact, increase amounts of risky sexual behavior. Condom education/promotion has not been shown to have any change in the amount of sexual intercourse among teenagers but has been shown to decrease the incidence of STDs among study groups.

All interprofessional healthcare team members, including clinicians, mid-level practitioners, nurses, and pharmacists, all need to be conversant in the benefits of condoms, be able to counsel on correct usage, and delineate what they can and cannot do for the sexual participants regarding pregnancy and disease protection. Proper condom use can help prevent pregnancy and protect against STDs, and patients need to understand how to properly use them. [Level 5] 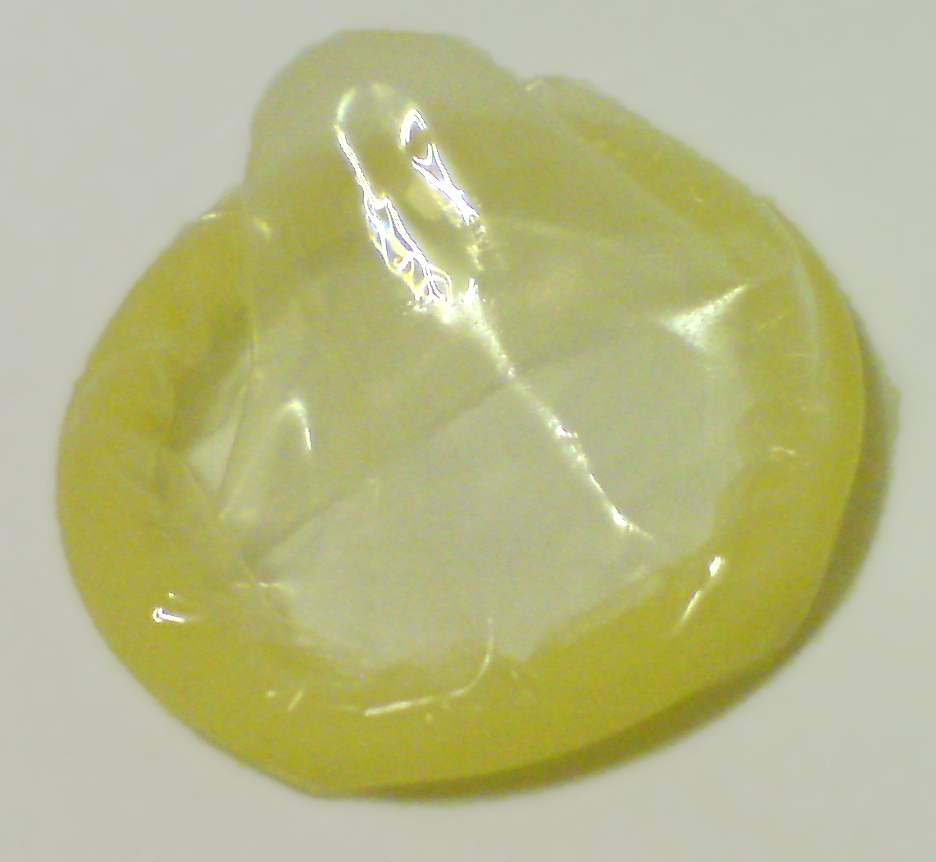