Strychnine has been used for years as a medicinal remedy for a broad range of complaints. Strychnine is responsible for inhibiting postsynaptic glycine receptors, mostly in the spinal cord, causing painful, involuntary skeletal muscle spasms. Patients present with episodic muscle contractions with normal mental status and no post-ictal period. Treatment is mainly supportive with benzodiazepines and the management of complications from excessive muscle contractions. The following activity emphasizes the essential knowledge necessary for interprofessional teams to have while treating patients with strychnine toxicity. 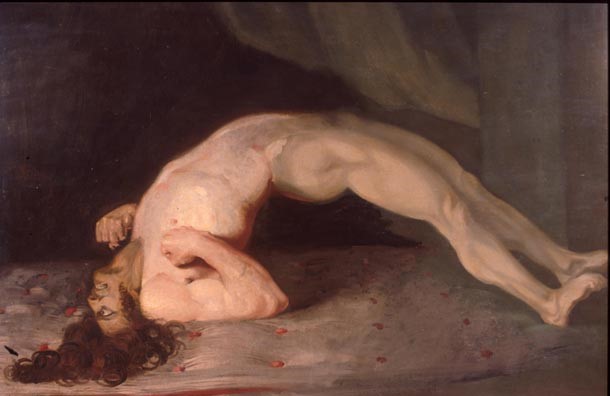