Hemangiomas, colloquially termed "strawberry marks", are the most common benign tumor of infancy and are caused by endothelial cell proliferation. Congenital hemangiomas are visible at birth whereas infantile hemangiomas appear later. This activity describes the evaluation and management of hemangiomas and highlights the role of the interprofessional team in caring for patients with hemangiomas.

Infantile hemangioma is the most common benign vascular tumor of infancy and affects about 4% to 5 % of newborns[5]. It is due to an abnormal cluster of small blood vessels that occurs during the first year of life. Infantile hemangiomas occur more frequently in Caucasian infants compared to other racial groups. There is also a female predominance with a female to male ratio of up to 5:1. Premature infants, babies born with low birth weights or with prenatal hypoxia are also prone to developing hemangiomas. Infantile hemangiomas are common in infants with elder mothers. The disorder is often seen after post chorionic villus sampling or in multiple births with twins or triplets. Most cases are sporadic but infantile hemangiomas have been seen to run in families. They have been associated with an autosomal dominant pattern of inheritance[6] although no specific genes are implicated.[7]

Upon histopathological examination of an infantile hemangioma, a multinodular pattern fed by a single arteriole can be seen[8]. The nodules are composed of hyperplastic endothelial cells, pericytes with and without lumens and prominent basement membranes. The involution stage of the hemangioma is marked by dilated vascular lumens and flattened endothelial cells (which give the IH its lobular architecture). Fibrosis becomes pronounced as involution progresses[9]. During involution, IH expresses a tissue inhibitor of metalloproteinase, which also inhibits angiogenesis[4]. Placenta-associated vascular antigens staining, including FcRII, Lewis Y antigen (LeY) and merosin, is also observed during involution. Upon immunohistochemical evaluation of the endothelial cells, they express CD31, von Willebrand factor, and urokinase in all phases. Infantile hemangiomas express glucose transporter protein-1 (GLUT 1) during all phases of their development. Thus, immunohistochemical studies can be used to distinguish the development stages of IH.

Infantile hemangioma is usually absent at birth but can present with several types of precursor lesions. These include a pale area of vasoconstriction, an erythematous macule, a telangiectatic red macule or blue bruise-like patches. Infantile hemangiomas become clinically apparent within 1 to 4 weeks. The localization is ubiquitous, and they may occur on the skin and mucosal surfaces. The majority present as a single localized cutaneous hemangioma but infantile hemangioma may be multifocal or segmental. Hemangiomas occur most commonly on the head and the neck and are seen in 60 % of cases. This is followed by lesions on the trunk in 25% of cases, and least commonly, on the extremities, seen in 15% of cases[6]. Hemangiomas can be superficial, deep or mixed with components of both superficial and deep layers. Superficial lesions involve the superficial dermis and are raised, lobulated and bright red. Deep hemangiomas, also called subcutaneous hemangiomas, arise from the reticular dermis and/or the subcutis layer, and appear as a bluish-hued nodule, plaque or tumor. Mixed hemangiomas have features of both locations.

The natural history of infantile hemangioma has a triphasic evolution:

Most Infantile hemangiomas are diagnosed clinically. A skin biopsy can be performed if there is any doubt. Infantile hemangiomas stain positive for GLUT 1. Imaging studies like ultrasonography, computed tomography (CT), and magnetic resonance imaging (MRI) are indicated to confirm the diagnosis and the extent of deep IH without superficial changes. This is done to rule out associated anomalies and to differentiate proliferating IH from other tumors.

Most infantile hemangiomas do not require treatment because they resolve on their own. Complicated infantile hemangiomas requires treatment. Recently, beta blockers such as oral propranolol (2mg/kg/day) have been shown to be effective as first line therapy. However, the side effect profile of propanolol includes bradycardia, hypotension, bronchospasm, and hypoglycemia. Oral prednisone (2-4mg/kg/day) is an alternative therapy that can be used. The high dose of prednisone would have to be slowly tapered over weeks to months. Prednisone's adverse reactions would include irritability, sleep disturbance, hypertension, bone demineralization, cardiomyopathy, and growth retardation. The topical beta blocker, timolol, is used for smaller,superficial, and uncomplicated, infantile hemangiomas.

Pulsed dye laser (PDL) is indicated for telangiectasia, but PDL remains controversial for infantile hemangiomas that are deep[10].

When considering hemangiomas, there are various differentials that fall into this category. It is important to consider each of them to obtain the accurate diagnosis.

The prognosis is very good for uncomplicated IH and there is complete involution in the majority of cases. 50% of hemangiomas will resolve in 5 years, 70% by 7 years and 90% by 9 years. Approximately 8% of IH leave cosmetic disfigurement and require some intervention.

The goal in identifying hemangiomas and treating them is to prevent their complications. One of the most serious complications includes permanent cosmetic disfigurement that may have a psychosocial impact on the patient and the family.

The management of IH is best done with an interprofessional approach. This would consist of a team with pediatricians, dermatologists, ophthalmologists, and other specialists. 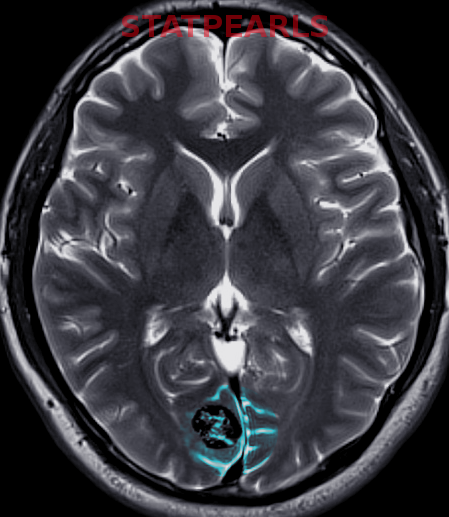 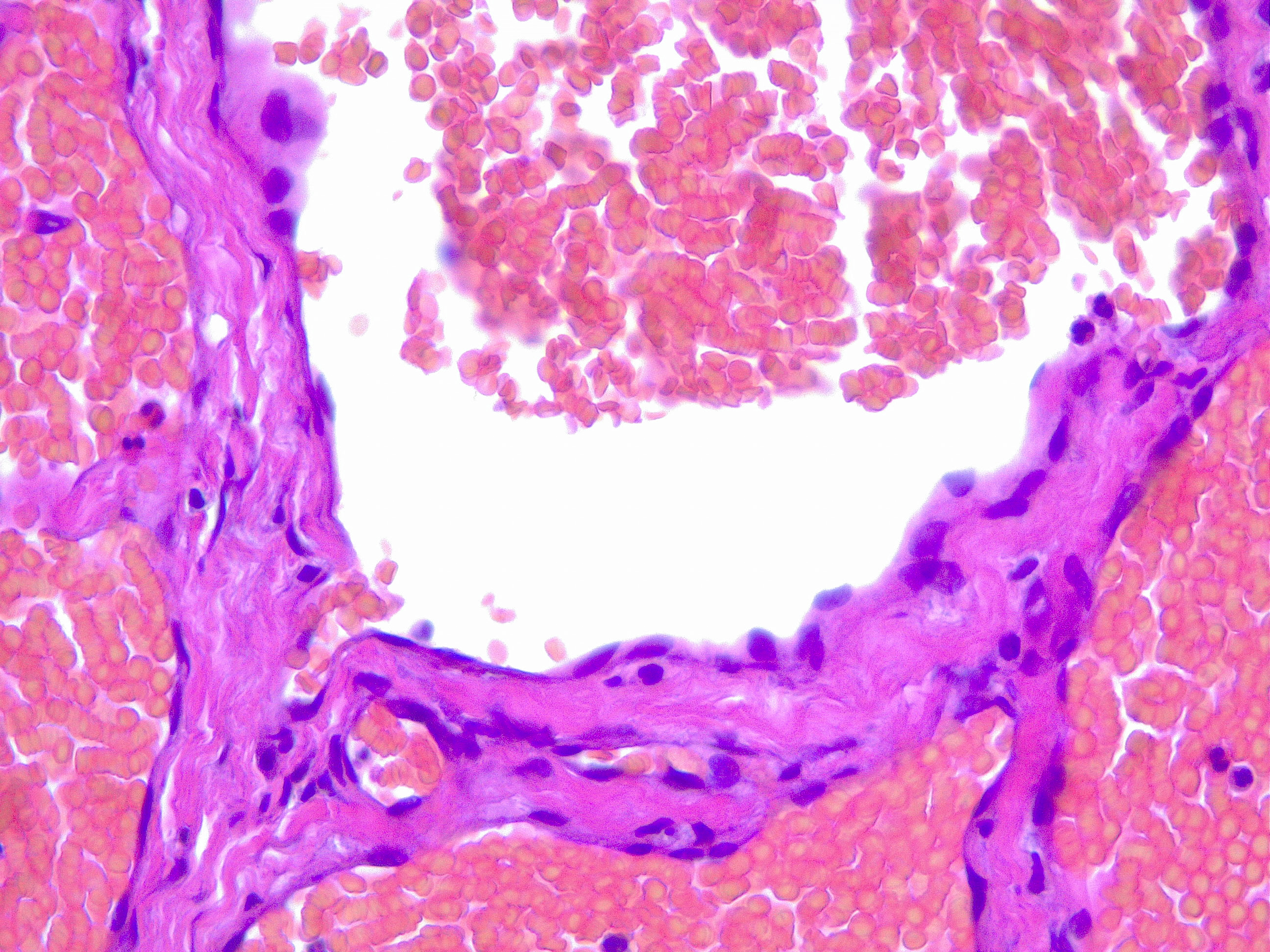 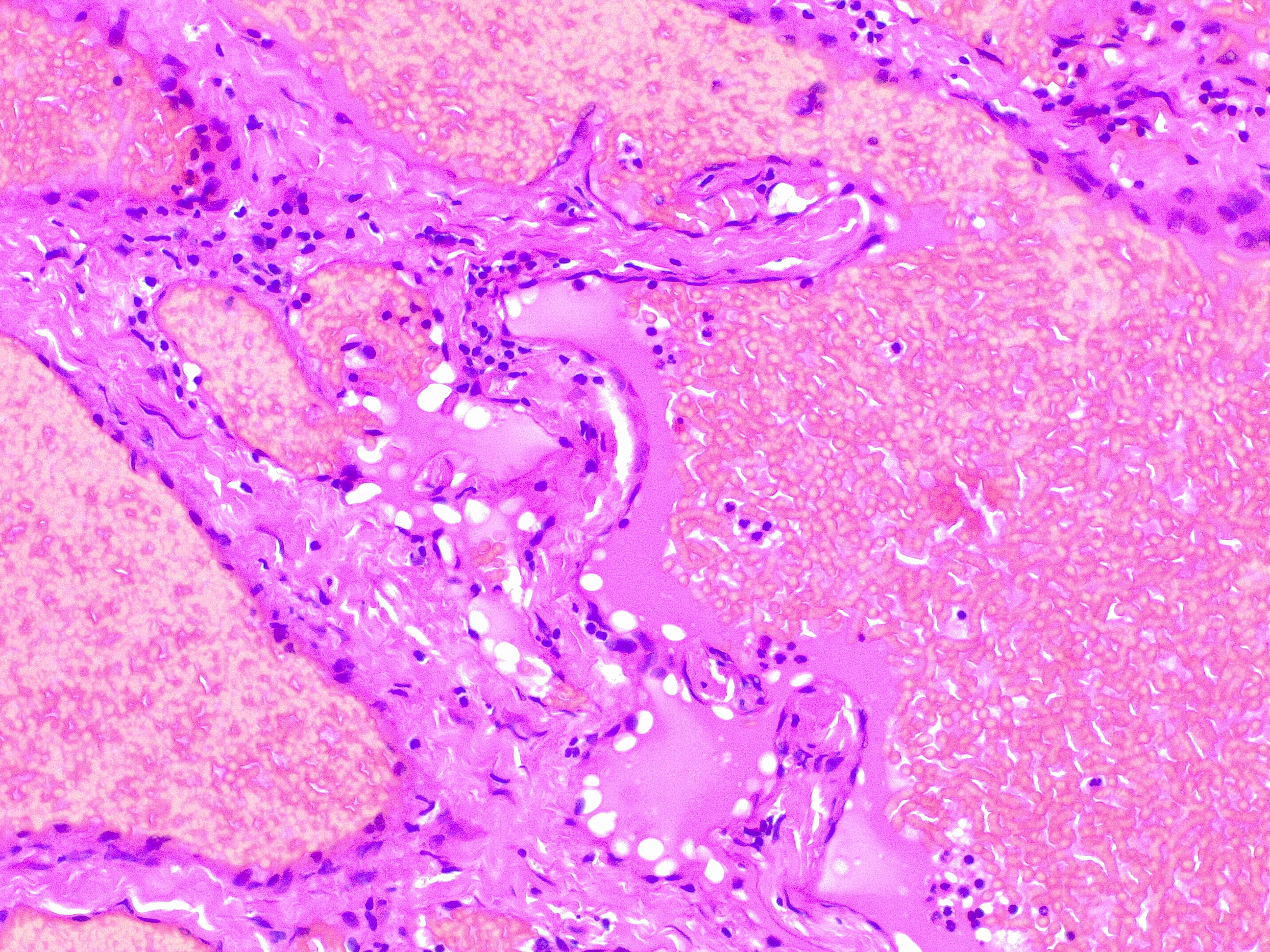