The diaphragm is a vital organ for mammals as it is the primary muscle for respiration. Diaphragmatic paralysis is the loss of its muscular power and can arise from either weakness of the muscle itself or damage to its nerve supply. Depending on the severity of the paralysis and whether it is unilateral or bilateral, patients can have varied clinical manifestations. A patient may be asymptomatic, while another may be ventilator dependent. This activity explains how to properly evaluate for diaphragm disorders, and highlights the role of the interprofessional team in caring for patients with this condition.

The diaphragm is a vital organ for mammals as it is the primary muscle for respiration. Diaphragmatic paralysis is the loss of its muscular power and can arise from either weakness of the muscle itself or damage to its nerve supply. Depending on the severity of the paralysis and whether it is unilateral or bilateral, patients can have varied clinical manifestations. A patient may be asymptomatic, while another may be ventilator dependent.

The diaphragm is a dome-shaped musculo-fibrous structure located between the thoracic and abdominal cavities. It constitutes the floor of the thorax and the roof of the abdomen. The word “diaphragm” is derived from the Greek words  “dia,” meaning in between, and “phragma,” meaning fence. Although a clear anatomical distinction is not evident, the diaphragm functions as two, separate units (right and left), each with different vascular and nerve supplies. The peripheral portion of the diaphragm is muscular and is composed of three distinct muscle groups. The sternal group originates from the xiphoid process, the costal group originates from the inner surface of the lower six ribs, and the lumbar group originates from two crura and arcuate ligaments which are, in turn, attached to the lumbar vertebra. The central part is made of strong aponeurotic tendinous ligaments without any bony attachment. It is C-shaped and has right lateral, middle, and left lateral leaflets. The anterior sternal attachment of diaphragm is located more cranially compared to posterior lumbar attachment. During inhalation, the muscular part of the diaphragm contracts making it flatter and expands the thoracic cavity outward and downward. This creates negative intrathoracic pressure leading to passive movement of air from atmosphere to the respiratory system along the pressure gradient. When the diaphragm relaxes, the thoracic cavity constricts decreasing the subatmospheric pressure and leading to passive egress of air from the respiratory system during expiration.

Although external intercostal muscles aid in inspiration, the diaphragm is the primary muscle of respiration, and its weakness can impede the respiratory functions. Paralysis on both sides of the hemidiaphragm will cause significant respiratory failure, but paresis of one hemidiaphragm can be asymptomatic due to compensatory function from the other half of diaphragm and recruitment from external intercostal muscles. Voluntary contraction of the diaphragm will also increase the intraabdominal pressure and aid in other vital functions like vomiting, urination, and defecation. It also prevents regurgitation by creating pressure at the lower esophageal sphincter.

The diaphragm functions primarily involuntarily with additional voluntary control when needed. It is innervated by two phrenic nerves originating from cervical nerve roots C3 to C6. Right and left phrenic nerves to innervate the respective hemidiaphragm and control both sensory and motor functions. The right phrenic nerve is located lateral to the caval hiatus, and the left phrenic nerve is located lateral to the pericardium. Each phrenic nerve divides into four trunks, the sternal, anterolateral, posterolateral and crural trunks. The main vascular supply for the diaphragm comes from the bilateral phrenic arteries, which are direct branches of the thoracic aorta.The diaphragm is also supplied by tributaries from the internal mammary arteries, and from pericardiophrenic arteries. Venous drainage occurs through phrenic veins, which drain into the inferior vena cava.

Any space-occupying lesion in the thorax, for example, a mediastinal tumor or lung cancer close to the phrenic nerve, can cause physical compression of the nerve leading to loss of function. Phrenic nerve involvement is seen in 5% of lung cancer. Other causes of compressive damage include an aortic aneurysm, substernal goiter, and cervical spondylosis.

In nearly 20% cases, no obvious cause if detected after extensive investigations and are referred as idiopathic.

Diapahamtic palsy is seen in around 20% cases following cardiac surgery.

There are three main treatment strategies for diaphragmatic palsy if the weakness persists.[7][8][9]

Surgical plication of paralyzed diaphragm: This complicated, invasive procedure, which is done either by open thoracotomy or video-assisted thoracic surgery, has been shown to be effective in relieving symptoms and improving lung function. This prevents the paralyzed diaphragm’s mechanical disadvantage in the thoracic cavity.

The prognosis of diaphragmatic paralysis depends on its etiology. Temporary weakness after cardiac bypass improves completely; whereas, a progressive neuromuscular disease can lead to respiratory failure. WHen only supportive treatment is provided, many patients show stable lung function or improvement in lung functions within 1 to 2 years.

There are many causes of dysfunction of the diaphragm. Because of the complexity in its management, an interprofessional team that includes an internist, surgeon, intensivist, neurologist, pulmonologist and the nurse practitioner should be involved.

The diaphragm is the primary muscle of respiration, and its weakness can lead to respiratory failure. Various causes can cause diaphragmatic palsy. Depending on severity, the presentation varies from entirely asymptomatic to disabling dyspnea requiring continuous mechanical ventilation. Complete lung function tests, both in sitting and supine positions, should be done in all suspected cases. Historical fluoroscopic examination looking for the movements of the diaphragm is replaced by bedside thoracic ultrasound examination which is equally efficient and without risks of radiation. Treatment depends on the cause. Both surgical and non-surgical methods have shown benefit. Overall prognosis is good except with neuromuscular degeneration conditions. [10][11] 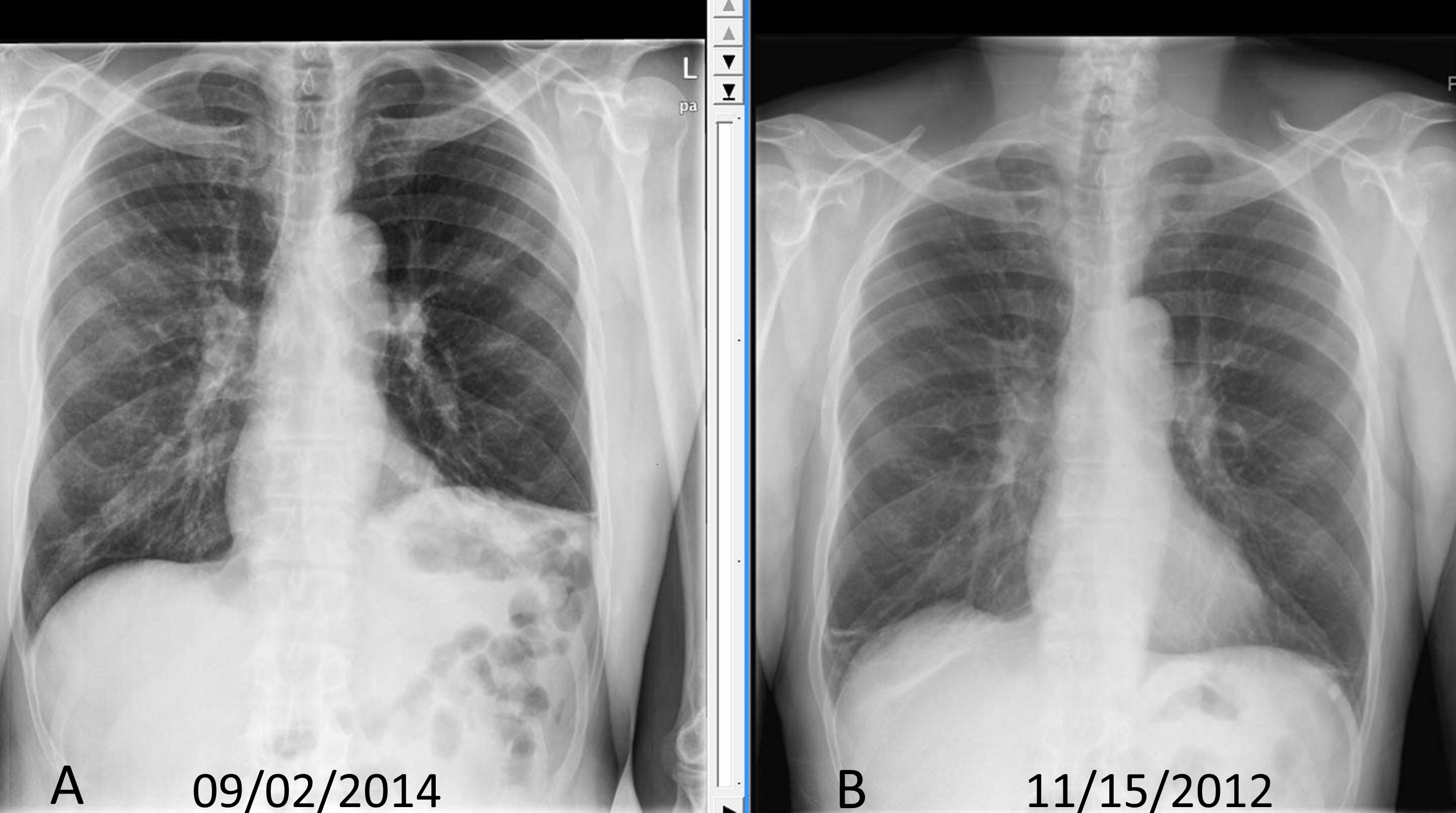 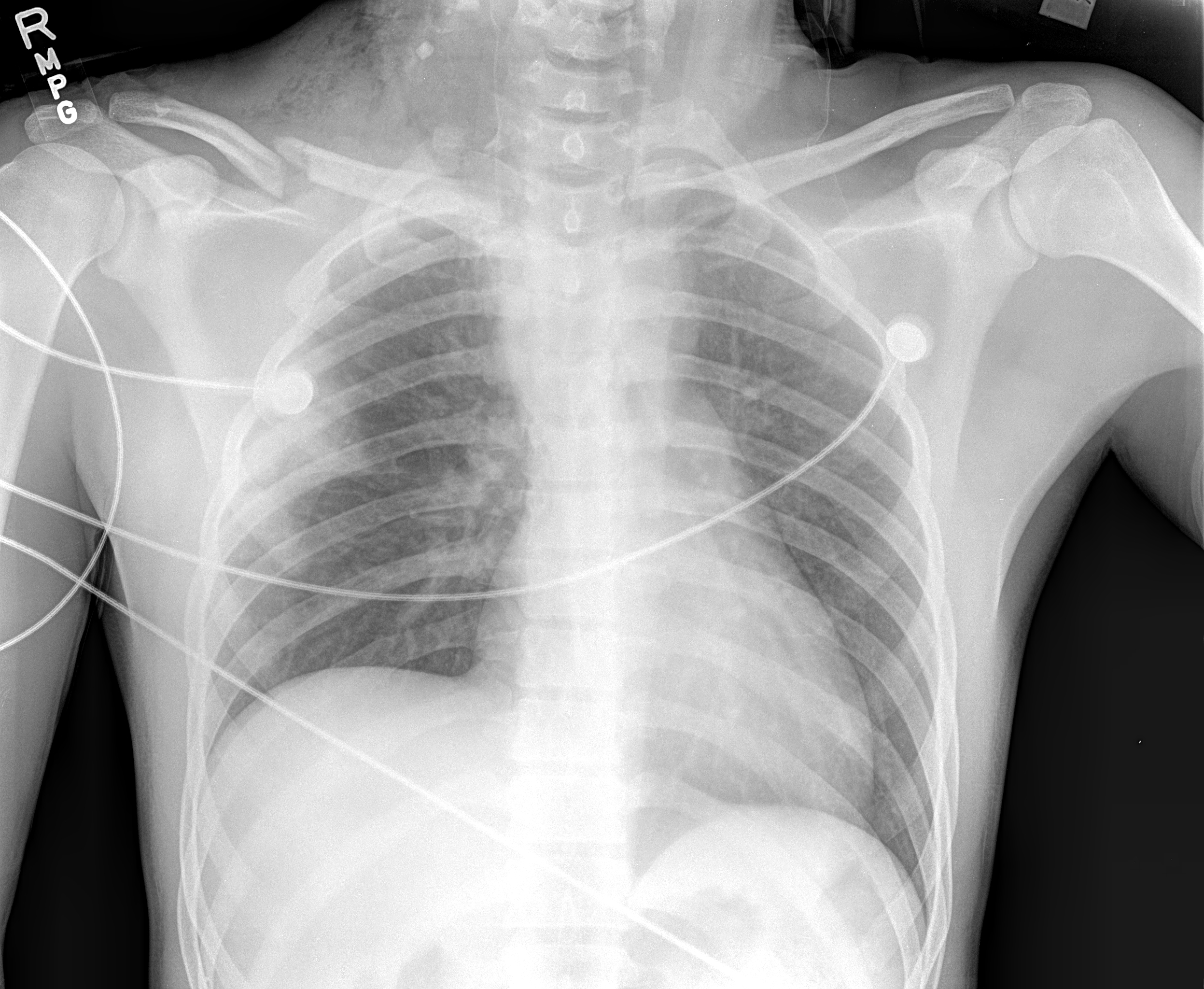